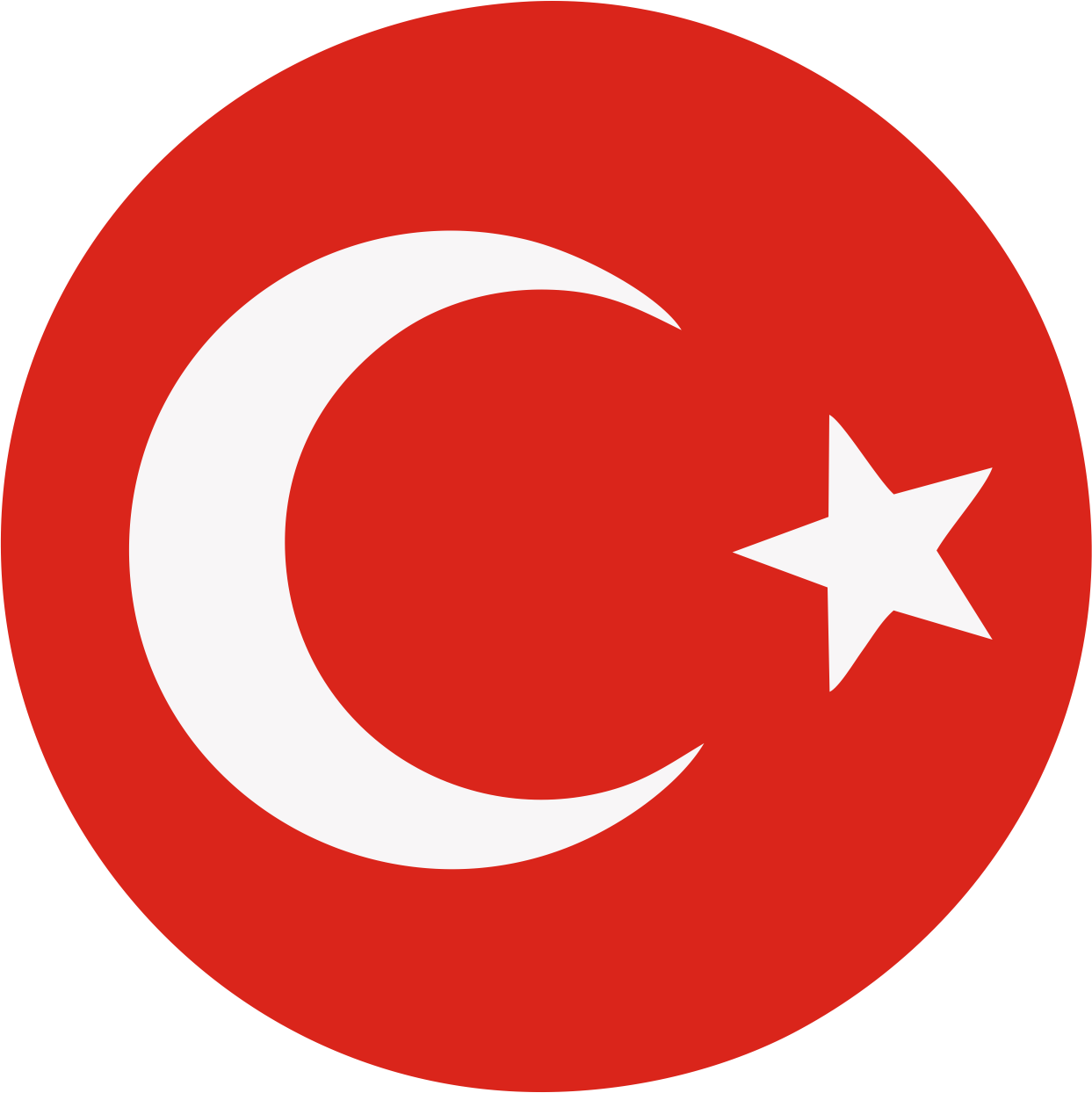 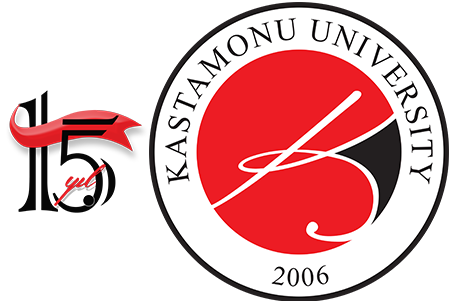 He was born in 1964 in Gürün, a district of Sivas. He completed his primary education in Gürün. He graduated from Malatya Darende Imam-Hatip High School in 1983 and, from Erzurum Atatürk University Faculty of Theology in 1988. Between 1989-1995, he worked as a teacher at Istanbul Küçükçekmece Kanarya Secondary School and

Primary School. In 1995, he was appointed as a Research Assistant to Firat University, Faculty of Theology, Department of Basic Islamic Sciences, Department of History of Islamic Sects. He completed his master's thesis named "Ca'fer es-Sâdık" in the field of History of Sects in Ankara University, Institute of Social Sciences in 1998. In 2004, he completed his doctorate study titled "The Place of Ca'fer es-Sâdık in the Differentiation Process of Shiism" and received the title of Doctor. He received the title of associate professor with his work titled Muhammed bin el-Hanefiyye and Manifestations in Anatolia (Muhammed Hanefi Cenknâmeleri). He received the title of Associate Professor of Theology (History of Islamic Sects) on 08.01.2008. He served as the Vice Dean between 2008-2011 and as the Deputy Dean between 2010-2011 at the Faculty of Theology of Fırat University. Between 2011-2013, he worked as the Director of Fırat University School of Foreign Languages. Prof.Dr. Atalan, who was appointed as Professor at Kastamonu University Faculty of Theology on 28 August 2013, has published many articles on his field in various journals and speaks English and Arabic. He was appointed as the Vice Rector as of 2020, Prof.Dr. Atalan is still working as the Deputy Dean of the Faculty of Theology at Kastamonu University. Mehmet ATALAN is married and has four children.

He was born in 1974 in Trabzon / Akçaabat. Prof.Dr. Ömer Küçük, who studied primary and secondary school in Akçaabat, graduated from Trabzon High School and Karadeniz Technical University, Faculty of Forestry, Department of Forest Engineering in 1996. He completed his master's degree in 2000 and his doctorate in 2004 at KTU Institute of Science and Technology, Department of Forest Engineering. He worked as a classroom teacher in Rize-Çayeli district between 1997-1998. In 1998, he was appointed as a Research Assistant to Gazi University, Kastamonu Faculty of Forestry, Department of Forest Engineering. In 2008, he became an assistant professor and in 2009 associate professor. He received the title of professor in 2014 in the Department of Forest Engineering, Forest Entomology and Conservation at Kastamonu University Faculty of Forestry. In addition to administrative duties such as Deputy Head of Department, Head of Department, Director of the Institute of Science, Deputy Director of the School, Deputy Secretary General, Dean of the Faculty of Forestry, Head of the Department, he also served as the chairman and membership of various commissions as well as the senate and board of directors. In addition, he served as the Western Black Sea Branch Chair of the Forest Engineering Chamber for two terms (13th and 14th terms). He is a member of the editorial board of many journals and is also the editor of Kastamonu University Forestry Faculty Magazine. Dr. Kucuk's many articles and notifications related to his field have been published in national and international journals, congresses / symposiums. He was appointed as the Vice Rector of Kastamonu University in 2020, Küçük is also working as Scientific Research Projects Coordinator and Forestry and Natural Tourism Specialization Coordinator. Prof. Dr. Ömer Küçük is married and has three children.

Between 2017 and 2020, he worked as Şanlıurfa Technology Development Zone Founder and Operator Inc. (Şanlıurfa Technopolis). He carried out many projects on Water Management, Irrigation, Water Resources Planning, Dam Safety, Risk Analysis, Historical Water Structures, Flood and Drought. He has many articles and papers presented in national / international meetings. He has successfully concluded many projects on subjects such as Social Entrepreneurship, Innovation, Intellectual Property Rights, Business Development, Disadvantaged Groups and Youth Employment in cooperation with international organizations such as UNDP.

As of September 2019, Prof. Dr. Kasım Yenigün also undertook the position of Coordinator of KÜBIG Technology Transfer Office and Founding Manager of Kastamonu Teknokent Executive Company. He was appointed as vice rector on 22 October 2020. Prof. Dr. Yenigün speaks English and Arabic and, is married and has three children.